References to volatility, uncertainty, complexity, and ambiguity as defining parameters are part of the debate on the future of communication management. Global financial crises, digital disruption, accelerating climate change, the coronavirus pandemic, and emerging stakeholder capitalism are concrete proof of an increasingly opaque environment presenting both opportunities and risks – especially for business. The sociologist Ulrich Beck referred to the transition from a traditional industrial society to a catastrophic society, in which a state of emergency is increasingly the norm.

END_OF_DOCUMENT_TOKEN_TO_BE_REPLACED

For a number of years, business and political leaders have found themselves in a complex situation consisting of opportunities and challenges, brought on by fundamental environmental crises, accelerated technological progress, and the increasing polarization of interests within societies as well as between countries. While this makes the task of communication management within the business and political sphere more challenging, it also offers a major opportunity for our discipline – if we grasp it.

END_OF_DOCUMENT_TOKEN_TO_BE_REPLACED

No, but the growing significance of influencers raises questions about how communication management views its role, which is already somewhat blurred. Public relations as a discipline – and hence the self-image of its protagonists as credible bridge builders between senders and recipients of messages – originated from the logic of scarcity in the mass-media age that comes from the teachings of technology and economics.

However, there is no limitation for the distribution of messages on social media, and every user is both a sender and a recipient. Influencers seize this opportunity to build up a permanent following by offering their audience attractive content and treating them as a community. Authenticity is a key success factor here, especially if influencers are endorsing certain products or giving opinions.

This means that influencers are indeed part of the trust economy that has emerged in modern communication management. Even if they generally portray themselves as laypersons or amateurs to their followers – and thus distance themselves from the economic and political establishment – they must still meet certain quality requirements in the same way as communication managers. However, the latter owe their success first and foremost to their credibility, while influencers usually market their opinions (at least as part of their brand).

“And yet it moves” is a phrase defiantly uttered by Galileo Galilei after being pressured by the Inquisition to retract his findings on heliocentrism, the theory that the planets revolve around the sun. Much, and sometimes even everything, depends on the realistic portrayal and assessment of all that is the case. That rings all the more true in a time in which our access to reality, as Niklas Luhmann noted back in the mid-1990s, is largely media-based. In all aspects of societal life, we are guided by the picture of the world painted daily by the media. Moreover, in the age of digital and, most notably, social media, we ourselves have become shapers of a liquid cartography of reality. Communication management is driven by the aspiration to seismographically measure media landscapes and then (help) shape them – with an eye to opportunities and risks. Like Michel Houellebecq’s alter ego Jed Martin in his novel The Map and the Territory, we too operate as navigators and interpreters of maps and territories, which in the book evolve into a unique art form by overlaying Michelin maps onto satellite images.

END_OF_DOCUMENT_TOKEN_TO_BE_REPLACED

Rarely has the importance of successful communication been as unilaterally invoked as during the pandemic. Policy makers, the business world, and the sciences have elevated the quality of how messages are communicated to the same level as the search for appropriate practical solutions, leading them to systematically devote a significant amount of time and resources to the matter. What has ultimately emerged, however, is a feeling of disillusionment triggered by how very visible the limits of communication have become. Johannes Vogel, a professor of biodiversity and public science at Germany’s Humboldt-Universität zu Berlin, has called it naive to imagine “communicating facts and science to society, where they are then miraculously absorbed, internalized, and translated into rational action and decision-making.” Alongside other trends such as virtualization and sustainability, denialism – the practice of denying the truth of something despite proof or strong evidence that it is true – is currently one of the most influential underlying factors in our field, according to the Academic Society for Corporate Management & Communication’s “Communications Trend Radar 2021.”

END_OF_DOCUMENT_TOKEN_TO_BE_REPLACED

Making decisions under time pressure and without complete information while anticipating the consequences is in the nature of communication management. Still, the complexity and dynamics of this role have grown significantly in the age of digital communication networks and social media. Alongside the skyrocketing quantitative growth of media offerings, factors such as selection criteria in the attention economy are especially important here. These factors are not new, but their impact is more important in a period of fundamental change. As a study published in Political Communication in the fall of 2020 on the basis of 300,000 reports in English-language media on scientific and academic topics such as climate change and the repercussions of migration shows, there is a media bias toward emphasizing dissent even where there is general consensus. Just 3 percent of the reports analyzed explicitly refer to the fact of majority consensus. Conflict generates more attention, and media platforms that set the stage for conflict or offer access to it are in high demand. The pressure on companies to get involved is mounting.

END_OF_DOCUMENT_TOKEN_TO_BE_REPLACED

Recently, the findings of a survey of social science students at Goethe University in the German city of Frankfurt raised a few eyebrows. There, at a place where most would have expected a hotbed of discourse ethics in the grand tradition of the Frankfurt School, the researchers Matthias Revers and Richard Traunmüller discovered that students often felt verbally attacked – and that between one-third and half were in favor of restricting freedom of expression when it comes to controversial issues such as gender or immigration. According to Ingolf Dalferth, a philosopher of religion, the findings indicate that universities have been ideologized, as a result of which their purpose has shifted from reflection and investigation to the enforcement of values.

END_OF_DOCUMENT_TOKEN_TO_BE_REPLACED

There is no doubt that Covid-19 presents us with fundamental challenges – and not just medical ones. The virus also confronts us with a “gigantic test of civilizatory values,” as the Tübingen-based media theorist Bernhard Pörksen has aptly remarked. And for weeks now, our lives have been determined by the attempt – at the interface of hope and fear, control and trust, science and the mundane – to pass this test. Indeed, under the impact of this new challenge, which has become a watershed for the post-war generation, dividing its life into a time before and after, habits are being subjected to a stress test, things that were previously inconceivable are being imposed, and completely new approaches are being tried out – also in communications management.

END_OF_DOCUMENT_TOKEN_TO_BE_REPLACED

Public relations did not become established as a modern management function until the second half of the 20th century. But as Günter Bentele has convincingly shown in his studies of the history of PR in Germany, the roots of the profession go back to the Prussian reform movement, well over 200 years ago. Since then, the discipline has evolved and grown more professional in a multi-phase development. Bentele identifies seven such phases, the last of which – “digitalization, internet, and globalization” – ushered in the epoch of strategically based communications management.

END_OF_DOCUMENT_TOKEN_TO_BE_REPLACED 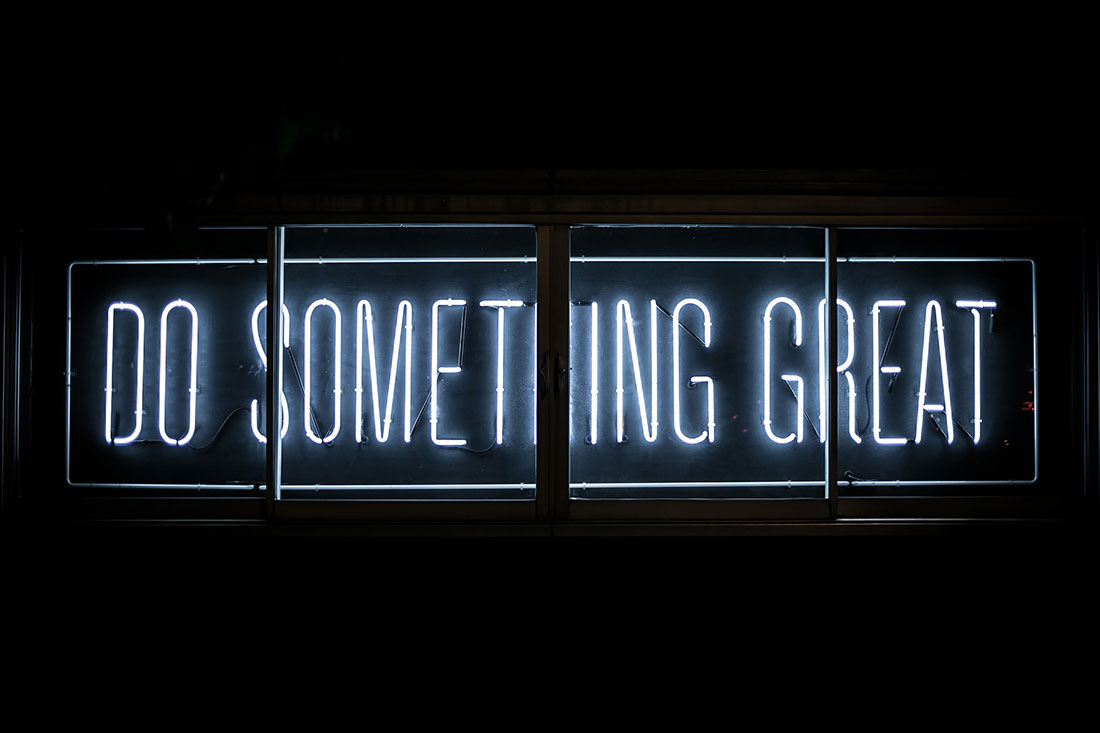 In October, a team at the University of Leipzig headed up by Ansgar Zerfaß published a study that revealed – not for the first time – a considerable lack of trust and understanding among the German and European populace for those who are mainly responsible for creating public opinion: only just over eight percent of all Germans trust communicators and the PR industry. And with trust rates hovering around 17 percent, journalists don’t come off much better. By way of comparison, external consultants and academics score 37 percent. In all European countries, 36 percent believe that the main objective of communications management is to guide communications toward a specific outcome. Only 26 percent believe that PR’s main objective is the establishment of constructive dialogue.